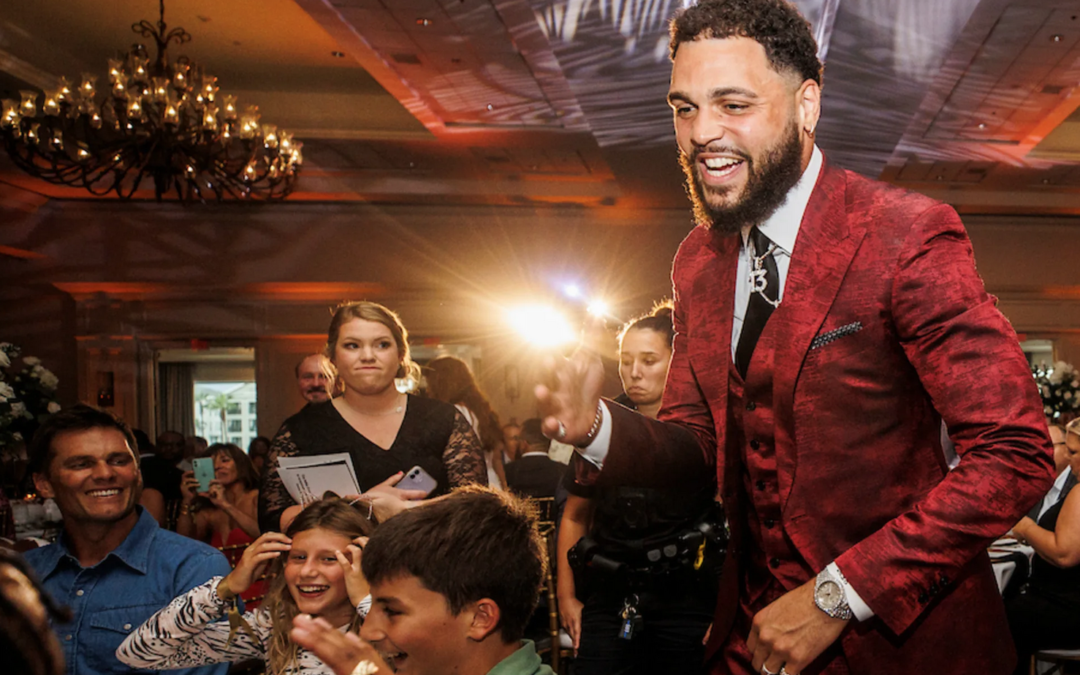 After three days of football installations, positional drills and 11-on-11 during mandatory minicamp at The AdventHealth Training Facility, players and staff joined hands to support No. 13 and his outreach off-the-field through the Mike Evans Family Foundation. Buccaneers’ wide receiver Mike Evans held his annual Golf Tournament and the first-ever Celebrity Gala on Friday and Saturday respectively, raising over $550,000 to empower youth, encourage education and take a stand against domestic violence. Many know Mike Evans for his precision on routes or his physicality at the catch point on Sundays, but the three-time NFL Walter Payton Man of the Year nominee is just as impactful in the Tampa and Texas (in his hometown of Galveston) communities, supporting individuals so they know that no dream is unattainable.
Read more…