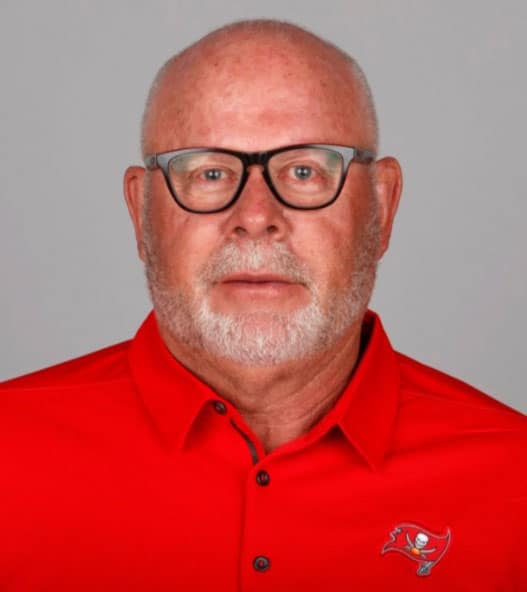 Bruce Arians is the former Head Coach of the Super Bowl LV Champions Tampa Bay Buccaneers. Prior to becoming the Buccaneers Head Coach in 2019, he was the Head Coach of the Arizona Cardinals from 2013-2017. He came out of retirement to coach the Buccaneers. Outside of football, Bruce is passionate about giving back to the community. Bruce and his wife, Christine, created the Arians Family Foundation in 2013. The Foundation’s mission is to support and develop programs for children who suffer from abuse and neglect, most notably in the foster care system. The Foundation has made an impact in several states around the country that the Arians have called home over the years.