The Evans family joined a sold-out crowd for the Mike Evans Family Foundation’s first-ever Gala. Several of Mike’s teammates were in attendance, along with our 13 Pillars of Strength Honorees. Thanks to the support of all attendees, this inaugural event raised an incredible amount to further Mike and Ashli’s mission to help others. 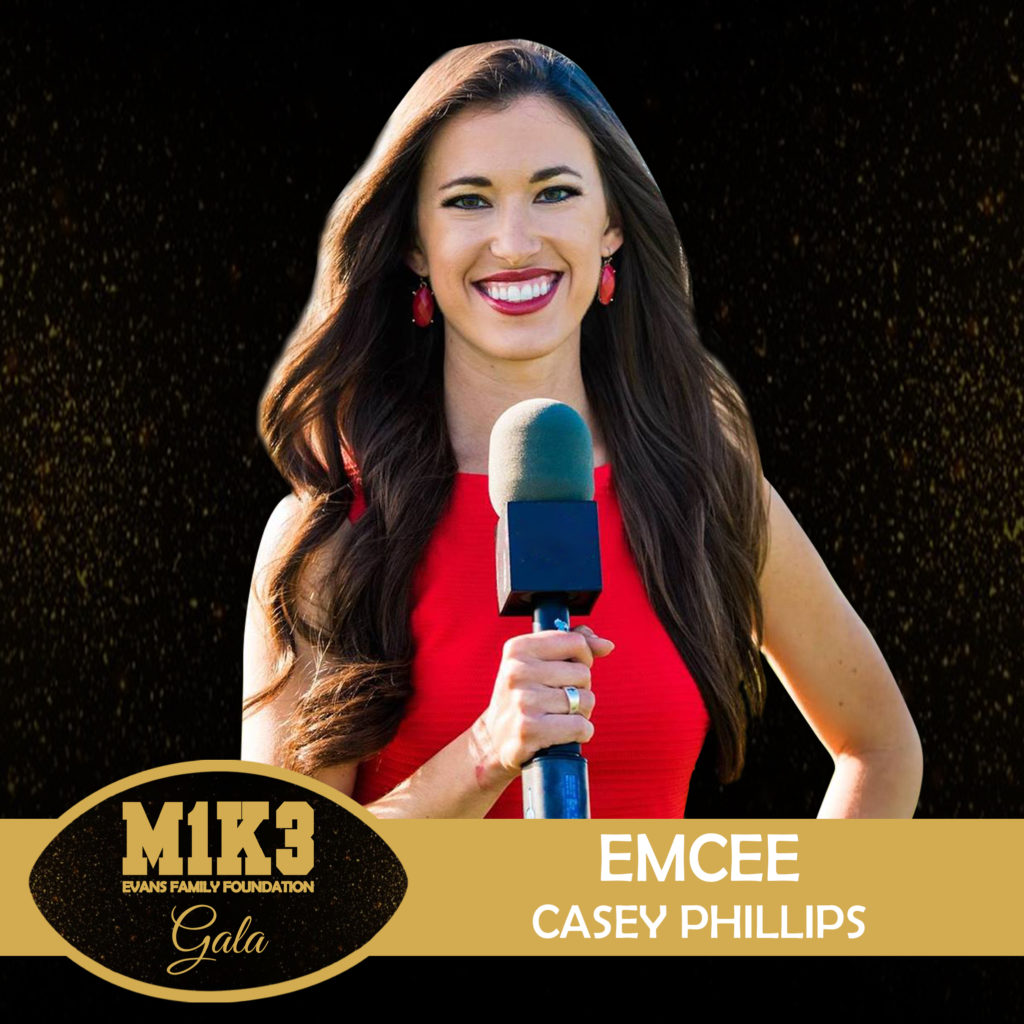 Casey Phillips has been the Buccaneers Team Reporter for seven seasons, which includes hosting two weekly TV shows and two weekly radio shows, serving as gameday in-stadium host, emceeing events, and providing video content for the Buccaneers website and social media channels. She is a native of Dallas, Texas, and received her Bachelors and Masters degrees from the University of Missouri in Radio Television Journalism and Broadcast Management. Prior to her time with the Buccaneers, she worked in the Sports Public Relations department at Walt Disney World, served as Team Reporter for the Washington Wizards and Mystics, and was the Team Reporter for the St. Louis Rams. Casey is excited to be a part of this big night for Mike and the amazing work he and his family and foundation do! 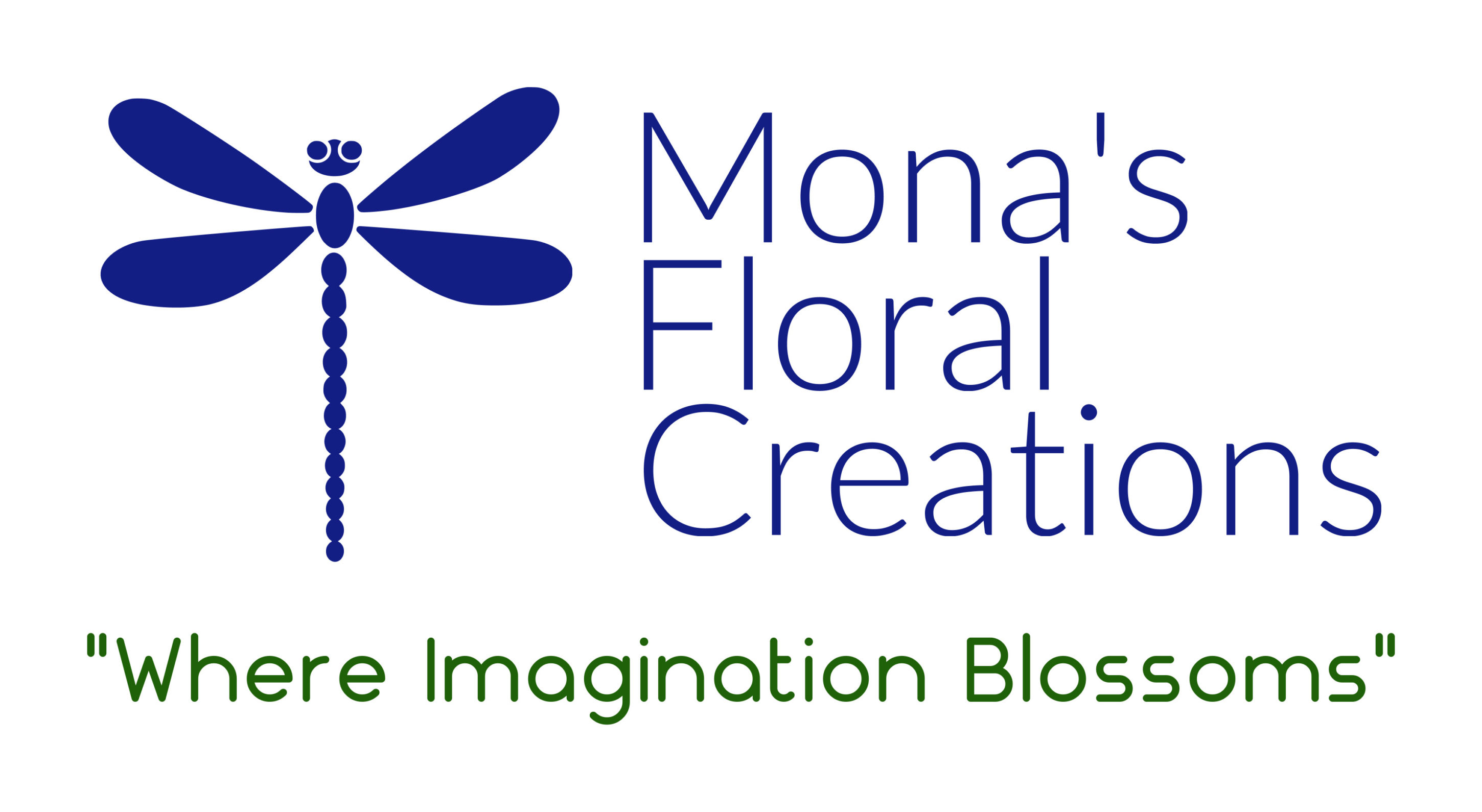 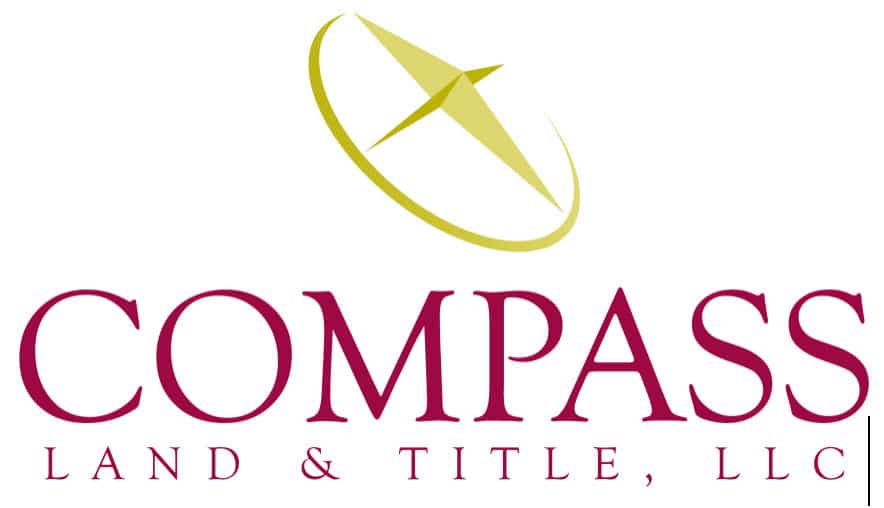 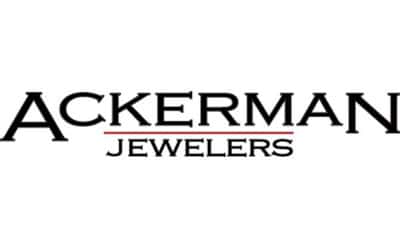 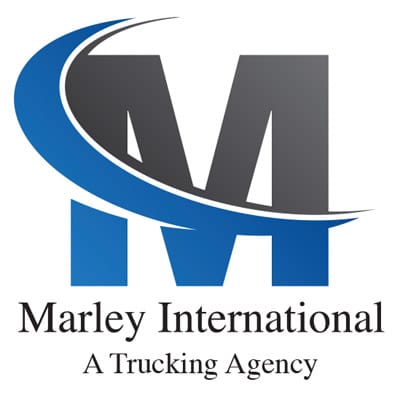 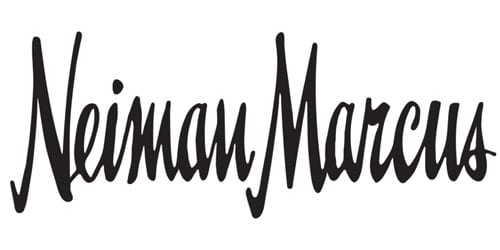 Thank you to our table sponsors:

The Mike Evans Family Foundation Gala will honor and celebrate 13 Pillars of Strength who have overcome adversity to make a difference in the Tampa community.
Click on an individual’s photo to learn more about them and why they’re being recognized! 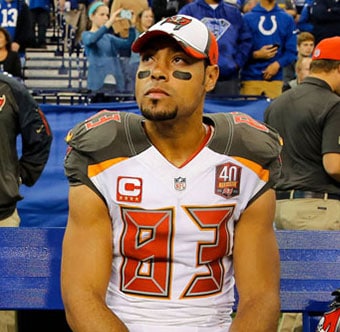 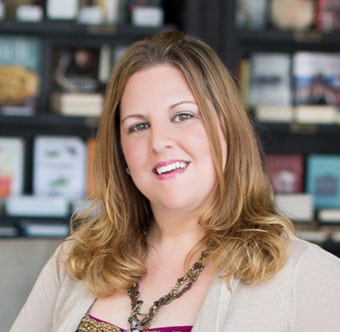 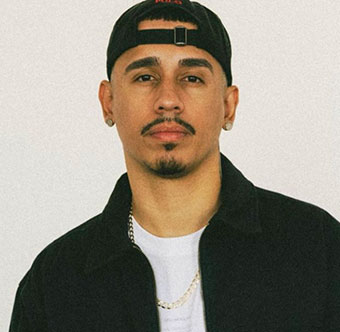 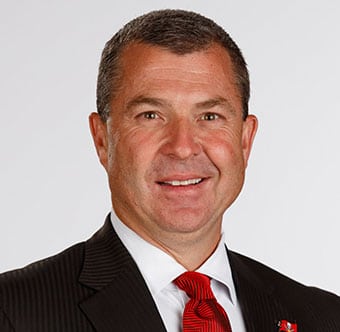 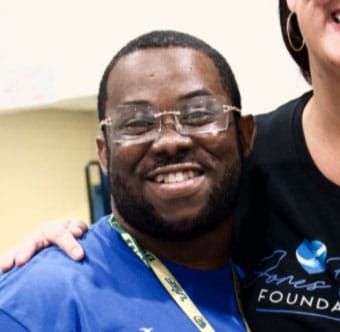 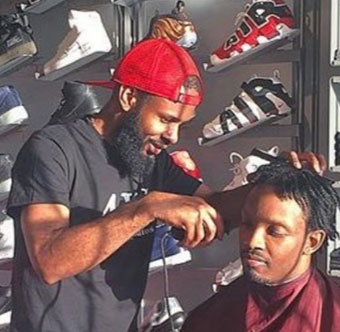 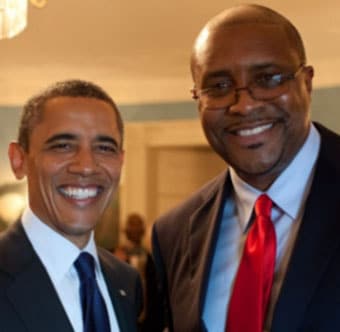 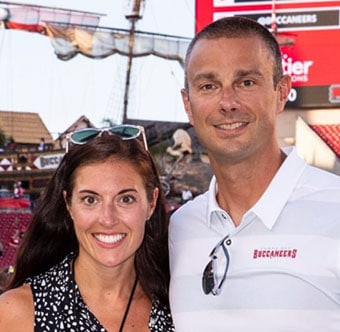 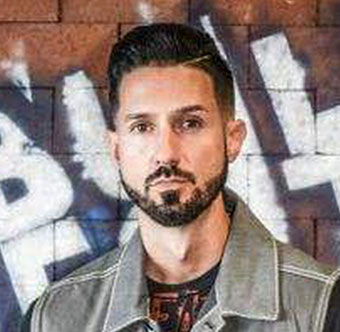 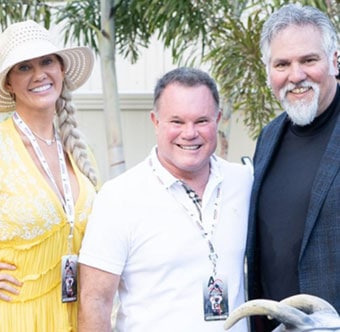 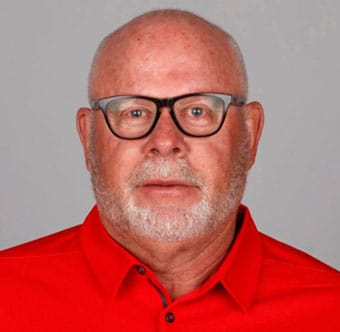 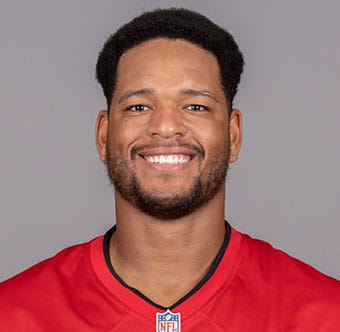 help us make a difference 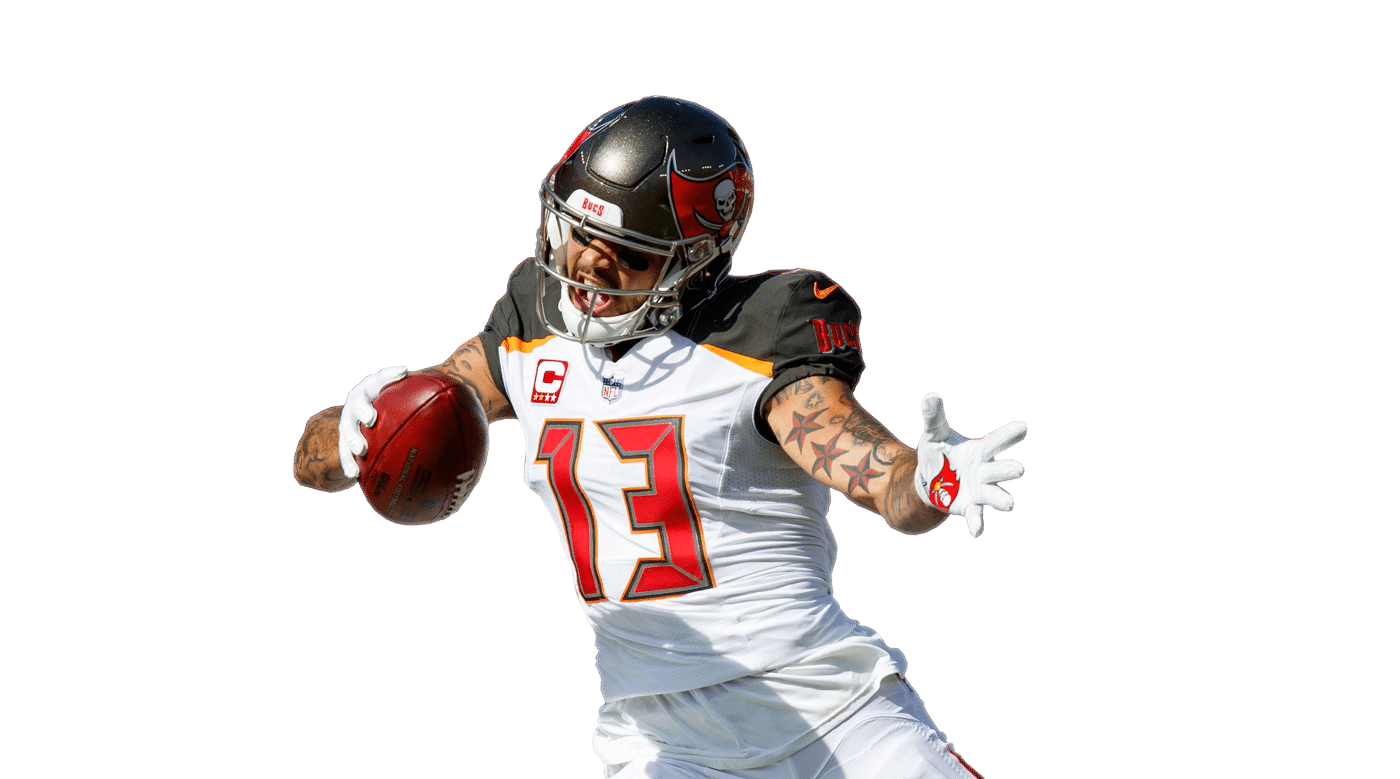